Based on the new Presidential nominations, you can expect the Federal government to be run like a business. There are pitfalls to this approach as noted here by Mickey Edwards, a longtime Republican Congressman who eventually became a supporter of Barack Obama.

Donald Trump’s team of CEOs has limited government experience and will struggle in defining problem statements. It will be even harder to make independent decisions that benefit the public good as they prioritize business ties. They will need guidance from people like Mickey Edwards, Michael Bloomberg, and Mitt Romney. Otherwise, government will be treated like a Monopoly board game.

However, technology investment will be a huge plus. There are unlimited opportunities to convert government legacy systems to the cloud. The Trump administration will shepherd technology projects like a typical business. The cloud is easier to maintain and won’t need as many workers across the government enterprise. This includes the new tech-savvy US military.

The cloud migration will happen, but most of the skilled talent is overseas. This will be the $267 billion question for Donald Trump since he will oversee 2+ million folks on his Federal payroll. How will he improve the IT skill set of his team, so that they are relevant enough to keep on payroll?

Donald Trump and his team can improve governance by leveraging a tech talent pool that extends across borders. His cabinet of “Chiefs” knows this firsthand. They also know that talent management will make or break Donald Trump’s legacy. It will require more than a few smart Indians (i.e., government technocrats) to do the cloud work. 🙂

It’s everyone’s hope that this team will go beyond the rhetoric in improving how government is run (without ruining its foundation).

We can’t afford to become the world’s laughingstock (link). 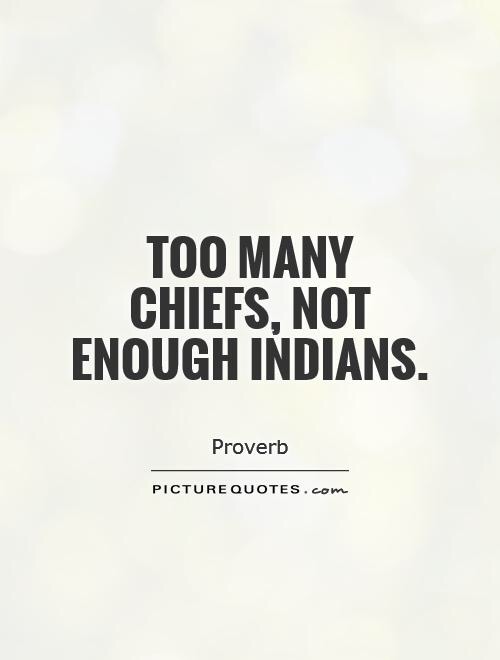