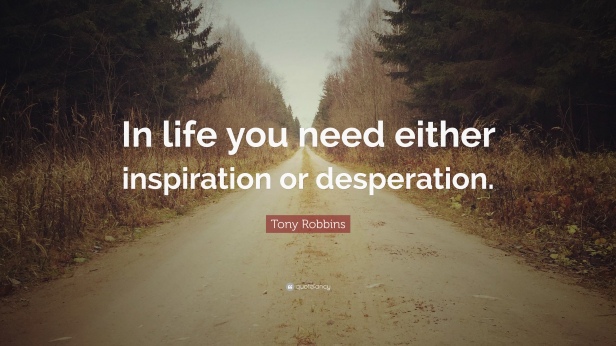 This dialogue in America quickly turns black or white when it comes to politics, people, sports or even the perception of success. Every time I peruse social media or watch tv, I look for shades of gray.

Instead, I see bias in most content. I see opinions flood the airwaves. I see narcissism become the convenient path to getting one’s way in a world full of doubters. Human beings are often seen as promoters or detractors like the NPS marketing surveys flooding inboxes. Good or bad ideas survive only if the marketing is really strong.

The truth gets hidden by the perception of reality. There is a lack of patience for due process. You are either guilty or not guilty before the trial begins. You have won or you have already lost whether you choose to show up or not.

I performed jury duty recently. Jury duty is no fun, but it forced me to slow down and think. The whole purpose of jury duty is to ensure due process. It takes much effort to deliberate and collaborate with strangers, especially with someone’s life at stake. Due process is a fundamental pillar of America and it makes this country more fair than most.

My reflection from jury duty makes me think harder about my natural biases. The world is full of cognitive bias. Even technology can inflict algorithmic bias. The root cause of all the despair and desperation in the world comes from these predilections.

I found that ideas and learning new things keeps me from wallowing in bias. The inspiration from new ideas is what drives growth, captures hearts and elevates minds. It’s not about winning or beating up the other team. It’s about coming up with ideas that will make the world a better place.