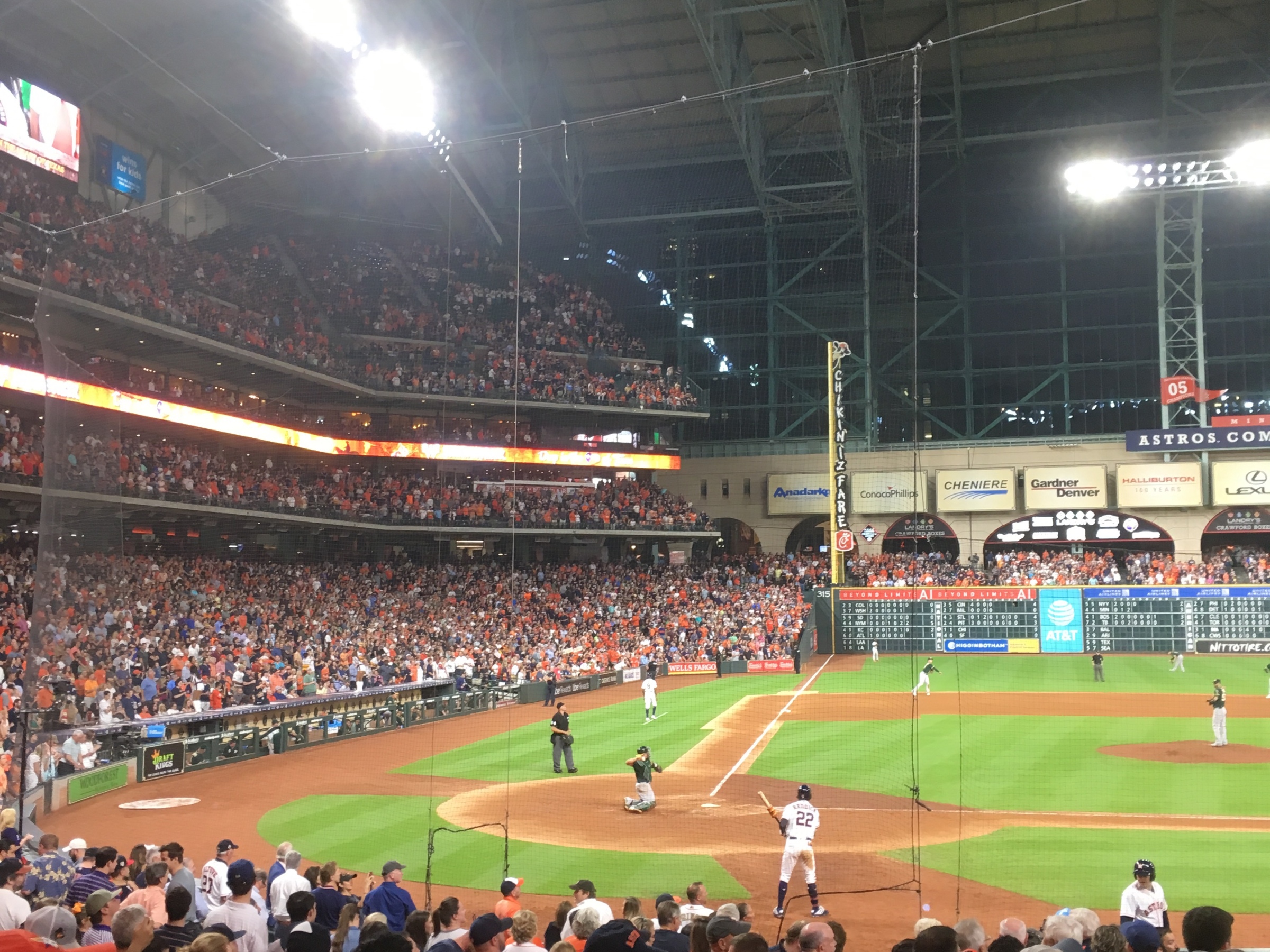 Distraction reduces anxiety. March Madness can be a stress buster. My bracket usually gets busted in the 2nd week. End-of-Season momentum is my favorite success criteria when I pick. The Longhorns aren’t in the mix this year. The ghost of all-time great Kevin Durant… 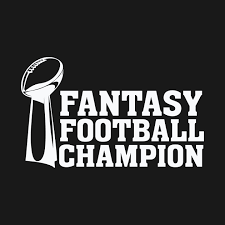 After 12 years of futility, I won my Fantasy Football League.  What was the secret of my success? Lots of acquisitions and free agent pickups It helps to have mediocre competition, too. 😉 Winner’s Bracket Playoffs Final Standings Week 1 Team Week 17 Team… 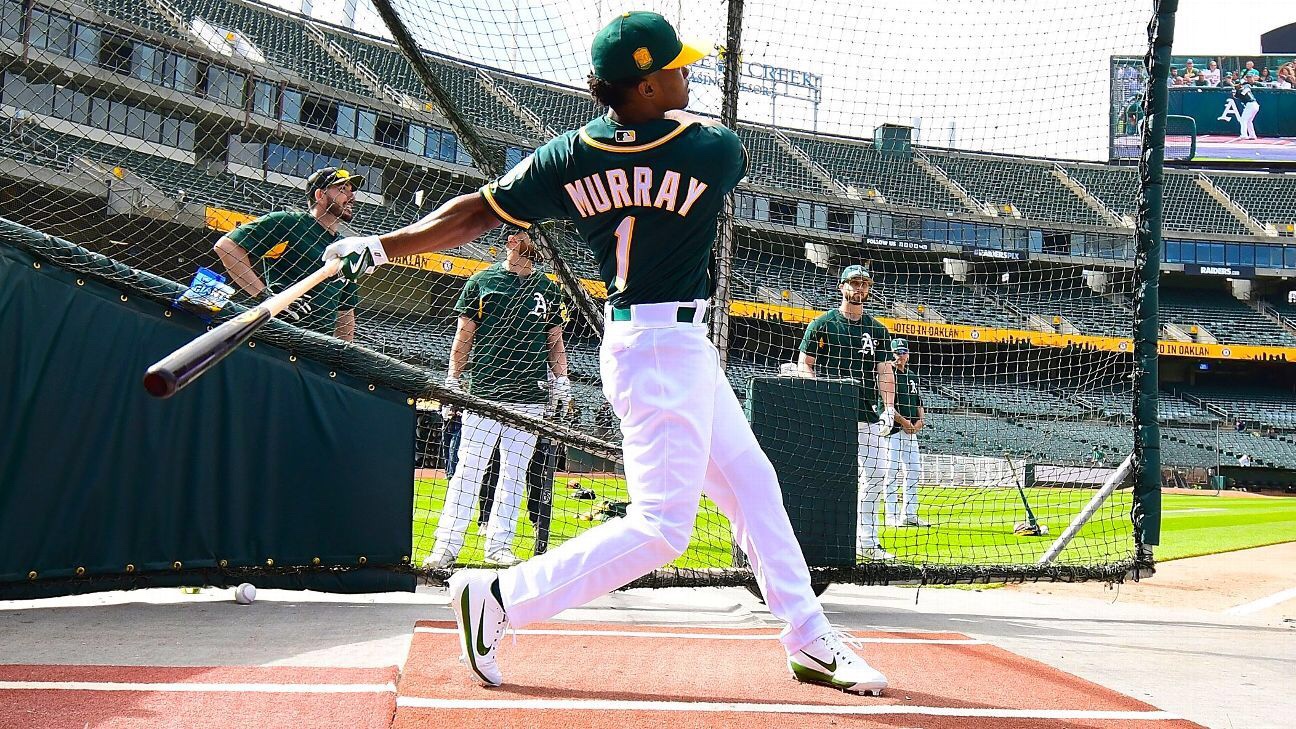 Kevin Durant may end up leaving the Bay Area for greener pastures. His replacement is a foot shorter and isn’t known for basketball. Kyler Murray could be the second coming of Bo Jackson. Will he stick with football or join the Oakland A’s as…

The Pain of Discipline

Nothing can be said to be certain, except death, taxes and Alabama winning championships under Nick Saban.

The melting pot of Japan?

I’m rooting for Naomi Osaka at the US Open. It would be great to see her win here and in Tokyo during the 2020 Olympics. Japan has been the the ultimate bastion of cultural and racial purity for too long. Osaka has probably spent…