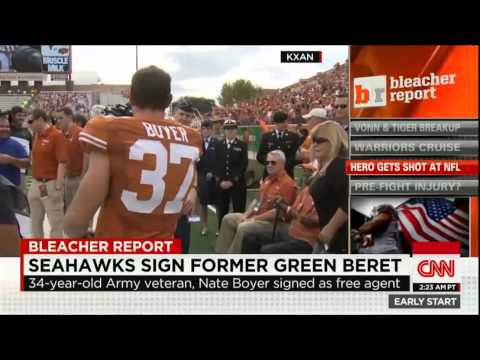 There are few role models in the NFL. Nate Boyer is one of them…Texas football, Hollywood, becoming a Green Beret in the Army and then back to football in the NFL… 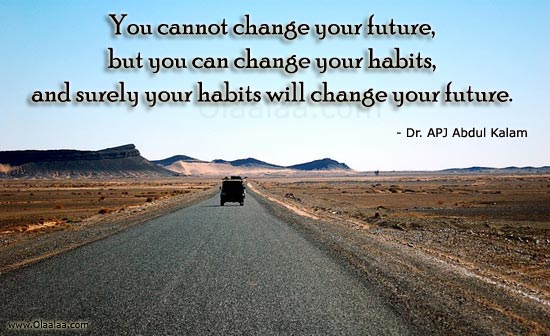 Ex-Indian President APJ passed away. APJ Abdul Kalam came from humble roots and reached the pinnacle of Indian Statesmanship. Condolences to his family and to India which lost a great human being. APJ Wiki 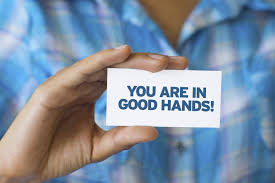 I often get asked what is the right level of hand-holding needed to manage customers as part of a customer success program. Typically, a customer which generates $10,000 annual revenue (at least, $800 MRR) needs dedicated support. Workflow-based analytics/tools can replace spreadsheets when there is a substantial number of… 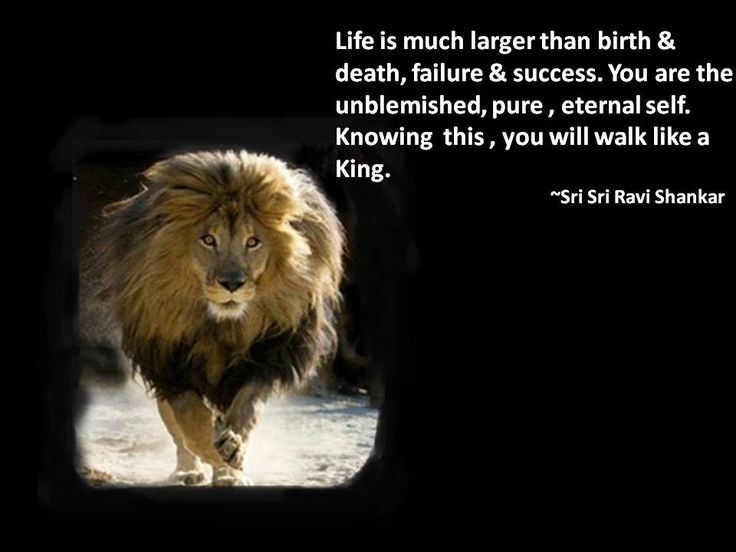 AOL is a well-known tech company. AOL launched successful careers for many people. Another AOL is a community which teaches yoga, breathing and silence. Art of Living courses have made many people happier in their journey. I’ve taken a bunch of AOL courses and find value each… 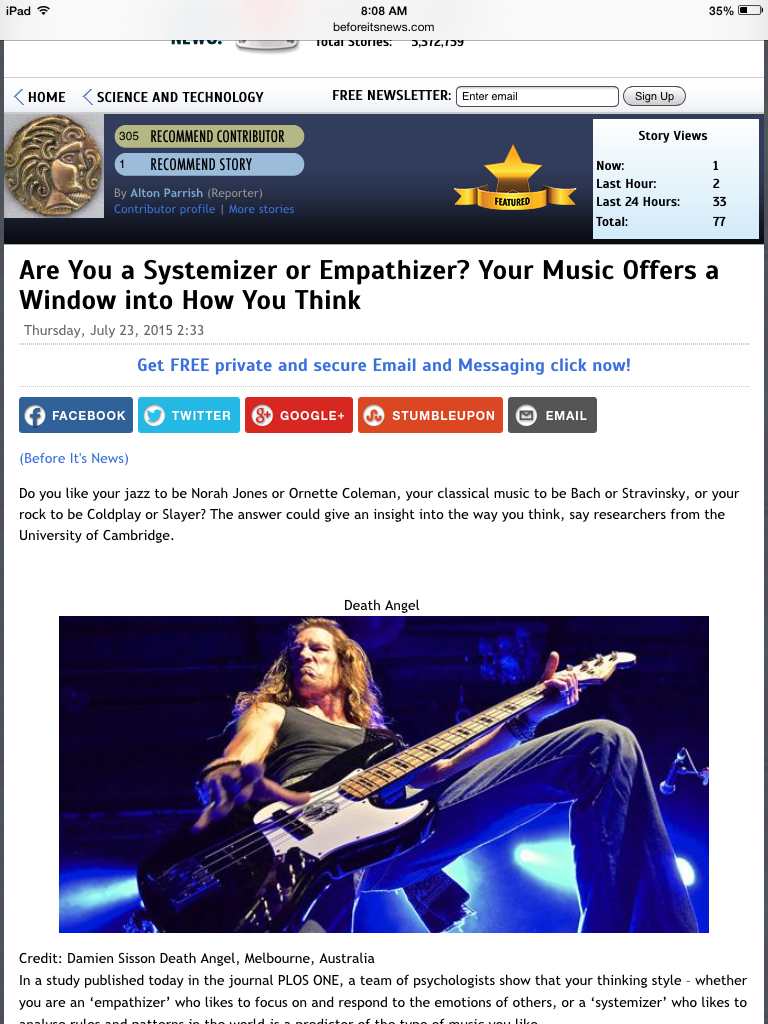 Does music preference tell what type of person you are? Not sure. I was into hard rock growing up, and then hip hop in college. Now I listen to everything. Article link 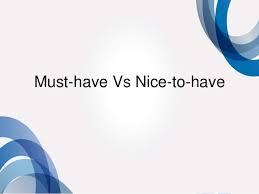 Most tech-related decisions I make as a business user are based on a single overall criterion: must-have or nice-to-have. I find must-have products are typically stand-alone or can become stand-alone through widgets or integrations. A mothership product company with a platform can outlast the niche “food truck” vendor companies. The nice-to-have “food… 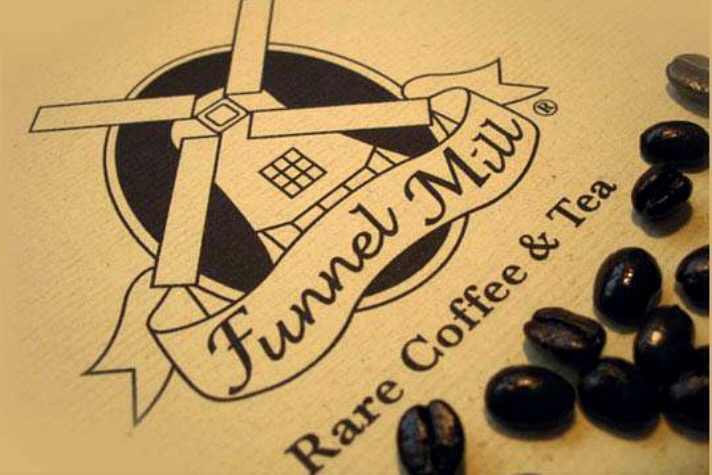 Successful cafe in LA with a unique story…