Harvey has devastated Texas. Thoughts and prayers for friends & family in Houston…the journey may be long, but a full recovery is expected. The rebuilding of Houston may yield the rarest of opportunities for a nation to come together.

The legendary football Coach Mack Brown once claimed that the sport of football is what brought Texas together. He boasted about how much race relations improved when communities were able to build a team that could win a state championship. Different races couldn’t merely co-exist. They had to love one another and integrate their football teams.

Mack Brown was an iconic figure in Austin who once hosted President Obama.

These kinds of actions are happening everyday in Houston. Race and politics don’t matter as much. The re-building of communities also trivializes the spectacle of sports, although sports fuel passion in Houston like nowhere else. Local sports heroes like J.J. Watt are showing the way. Football can be bigger than life in Texas. Nonetheless, the stakes are far greater these days.

Football helped unite Houston on the field. Harvey has crippled the city off of the field. It has shattered so many walls in Houston, figuratively and literally, bringing together so many different people for the sake of survival.

Texas will re-build its communities and overcome this great tragedy. Let’s pray for the city of Houston and the State of Texas. We are all one. Mi casa es su casa. 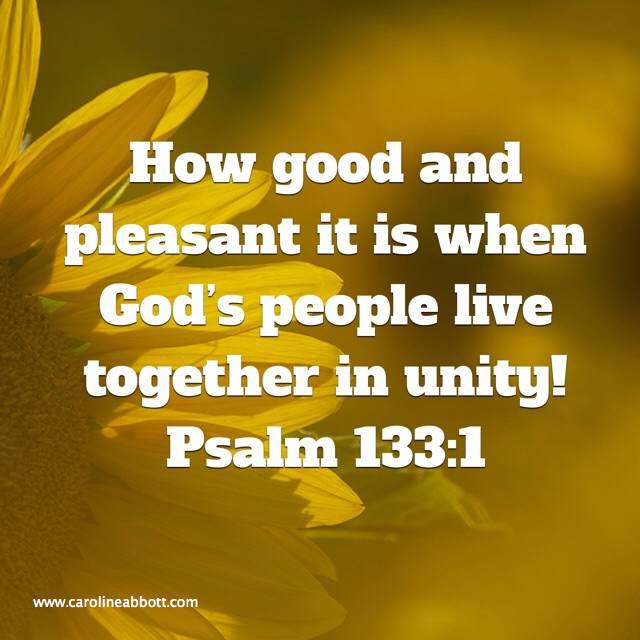