Managing in an Age of Winner-Take-All

Good perspective from HBR. Will leaders choose entrepreneurial growth for the greater good over short-term profits?

This is why I choose to work with “good people.” 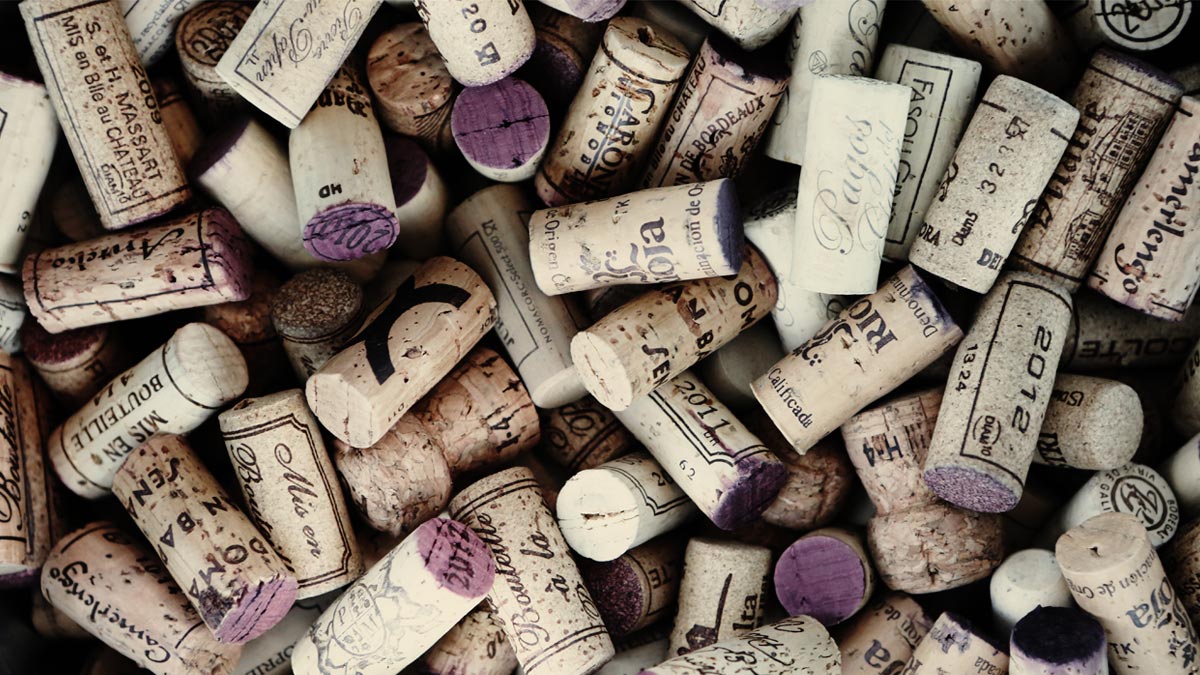 Over the last 250 years, waves upon waves of scientific and engineering advances have brought about an accelerating rise in living standards that even the two deadliest wars in history could not reverse. In recent decades, the digital revolution, propelled by Moore’s Law, has delivered the most far-reaching yet of general purpose technologies: digital connectivity, which is transforming the entire economy by augmenting the power of the human brain just as surely as steam, the internal combustion engine, and electricity transformed the world by augmenting human brawn.

But as stunning as humankind’s technical achievements have been, they have been only half the story of progress. The advent of the modern organization and the practice of management constitutes a “social technology” that has been equally transformative.

The forces of technology and management will continue to hold equal sway as the 21st century unfolds. Just as those previous technologies brought about dramatic changes in the human condition — including urbanization, mass literacy, large-scale employment, and generalized healthcare — today’s breakthroughs will upend much of the socio-economic infrastructure that was built over the past two centuries. Tumbling transaction costs are altering the economics of organizations and, at a stroke, invalidating old business models. New giants like Amazon, Google, Apple, and Facebook, along with emerging ones like Uber and Airbnb, reap the benefits of new phenomena such as “winner take all” network effects. Advancing technology will leave no aspect of working and private life unaffected — as many more of us will learn as automation expands beyond manual and service work and into the realm of knowledge work.

The question is: How will management advance to influence the path and force of these revolutions? In the past, the effects of technological change were very much shaped by business leaders’ embrace of scientific management with its emphasis on efficient uniformity, and by simplifying assumptions about the behavior of economic man and the efficiency of bureaucratic organizations. But increasingly this industrial-age management mindset is becoming an impediment to our fully realizing the promise of the digital revolution’s technologies. Our accustomed modes of thinking are straitjackets constraining the human energy and creativity these tools could unleash.

Consider management actions such as cutting jobs and investment as a response to currency fluctuations and the resulting accounting impact of those cuts on earnings per share (EPS). These types of cuts are applauded as canny, even heroic, by stock markets — despite their damage to the longer-term value-creating capacity of the enterprise. Share buybacks are preferred to investment in innovation, entrepreneurship, and value creation. And internal innovation often obsessively targets cost cutting instead of the search for new ways to delight customers or to enable employees and partners.

All such moves make sense according to the implacable logic of 20th-century measurements, formulas, and algorithms. There is just one problem: The most important indicators — the unmeasurable ones like trust — are missing from the equations. Our ways of measuring success are reductive and backward-looking. Based on an assumption that the business will just keep doing what it has done in the past, except more efficiently, they offer little guidance in innovation and the creation of new value. Even worse, they downgrade the human being to a mere resource, no more privileged than others in the design of systems to produce short-term gains for shareholders.

Peter Drucker observed decades ago that large organizations and institutions are among the “constitutive elements” of modern society — pillars, if you will, to uphold the values and provide the benefits people hold dear — and given their growing scale this is more true today than ever. But the measures at the heart of today’s management fundamentally misdirect those who are supposed to act as their stewards. This is a situation that cannot endure. Corporations operate at the behest of societies, and are able to do so only because of great privileges conferred on them (not least their very status as legal entities). The reciprocal duty of care to society is therefore not a charitable option, but a fundamental obligation of management.

The digital revolution — the “mother of all technology developments”— marks a fork in the road. One path invites us to depart from industrial-age management practices and mindsets and use the power of information-age technology to augment humanity’s role and importance in business. The other tempts us to apply the new abundance of data and expertise in creating software routines to automate the old logic of organizations, effectively hard-wiring the most dysfunctional rules managers relied on in the past.

To assume that businesses will succeed better by replacing more of their human factor with automated decision-making is to ignore much of the evidence around us. There are ample signs of the limits of rational logic and algorithmic determinism in complex social settings — and always, of the precious, unique capacities of human beings. Education expert and psychologist Howard Gardner has shown that analytical intelligence is just one of seven intelligence skills. The most important decisions are made where there is no replicable logic or algorithm. Rather, they consciously depend on human judgment, intuition, creativity, empathy, and values. This is the domain of entrepreneurial thinking and innovation, of strategy setting, of forming partnerships full of collaboration and trust — work that cannot be done better by whatever Singularity-seeking AI-creature the engineers in Silicon Valley might come up with.

Never in human history has there been a better opportunity to create a new world of prosperity for all. As the ultimate general purpose technology that pervades all aspects of life, digital technology has the potential to unleash what researcher Carlotta Perez calls “a new Golden Age”— one that could surpass the achievements of the steam, electrical, and fossil fuel revolutions. However, this outcome depends on the choices of those in a position to allocate economic resources. In other words, it depends on visionary management.

As Drucker put it: “Managers are society’s major leadership group … They command the resources of society.” Will these leaders choose to put the “creative” back in the process of creative destruction by privileging entrepreneurial investment in customer- and market-creating innovation over short-term profits? Will they use big data, analytics, and artificial intelligence in ways that augment rather than automate human judgment and values, taking them as what they are: tools and instruments to help us navigate a complex world?

To do so will require a new synthesis of the prevalent technocratic logic with a deep understanding of the human condition — nothing less than a reframing of management (along the lines traced by Drucker and others) to combine the best of art and science, imagination and logic, as a liberal art for the 21st century.

This post kicks off a series of perspectives by presenters and participants in the 7th Global Drucker Forum, taking place November 5-6, 2015 in Vienna. The theme: Claiming Our Humanity — Managing in the Digital Age.