Ben Franklin once said, “In this world nothing can be said to be certain, except death and taxes.” It won’t matter if you are a Maker or taker.

Becoming a Maker expands opportunities and extends one’s creative capacity. I once believed that cloud software was the safest bet in a roaring economy. The cloud won’t go away anytime soon, although it is becoming a commodity through ease of use and automation. Increasingly, it’s hard to stay creative with software as the pay-as-you-go consumption model enables everyone. You take what you can get.

There are now “only six global megacloud providers”, says Forrester analyst John Rymer. “AWS, Microsoft, Salesforce, IBM and Google are there already, while Oracle is aspiring to catch up. All other cloud providers must find niches if they hope to survive, much less thrive,” Rymer says. These 6 companies along with hoards of cloud enablers power the SaaS economy. AWS dominates with over 30% of the market and is the kingpin among SaaS startups. However, the margins are small for many SaaS startups, especially those in e-commerce or the ‘sharing economy,’ with most of them actually losing money.

The ultimate game-changer now is hardware connected to the cloud (IoT). New accelerators like Techshop  will re-invent the high-tech economy. Techshop in San Francisco gave birth to startups like Square and Lumio, a Shark Tank winner. There should be a Techshop in every school in the country. 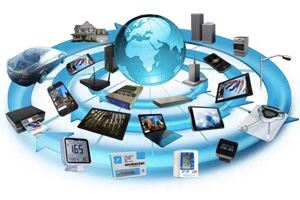 This new ecosystem of craft-oriented enterprises connects the dots and empowers a new generation of Makers. Looking forward to joining Techshop in San Francisco thanks to a program set up by Innov8Social. 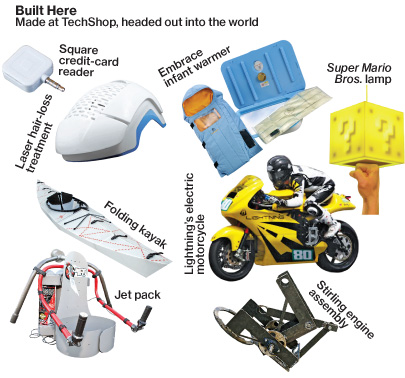